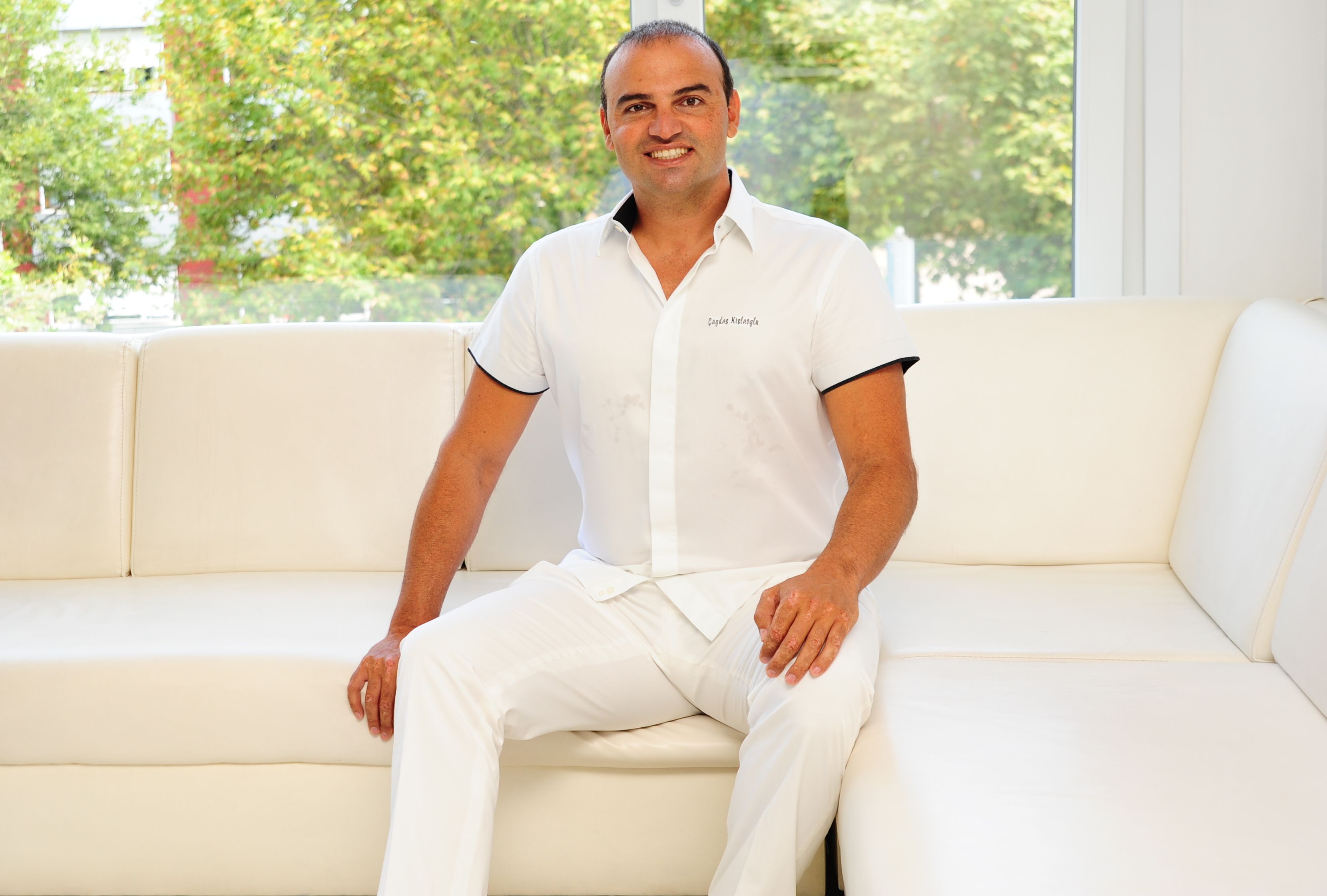 Dr.Cagdas Kislaoglu graduated from Piedmont high school in Piedmont California. Studied dentistry at the University of Marmara Dental School from 1995-2000 and received his DDS degree. After graduating he joined the department of Prosthodontics.

He received his Ph.D. Degree in 2005 on the subject of fracture resistance and margin adaptation of zirconium bridges. After the year 2000 he started a private practice focusing on Cosmetic Dentistry. His field of attentions are CAD\CAM dental treatments and smart smile design.

Since 2009 he is doing several makeover shows on different national and international television shows focusing on smile design makeovers.

Since 2011 he is a part time Associate Professor In the Department of Oral Health Sciences and Technologies in Beykent University. He is also a member of the American Academy of Cosmetic Dentistry for Dental Aesthetics (AACD) and Computer Aided Dentistry Academy (CADA).

He is a certified CEREC trainer. He has been lecturing and giving hands on courses on dental aesthetics and The Smart Smile Design concept all over the world.